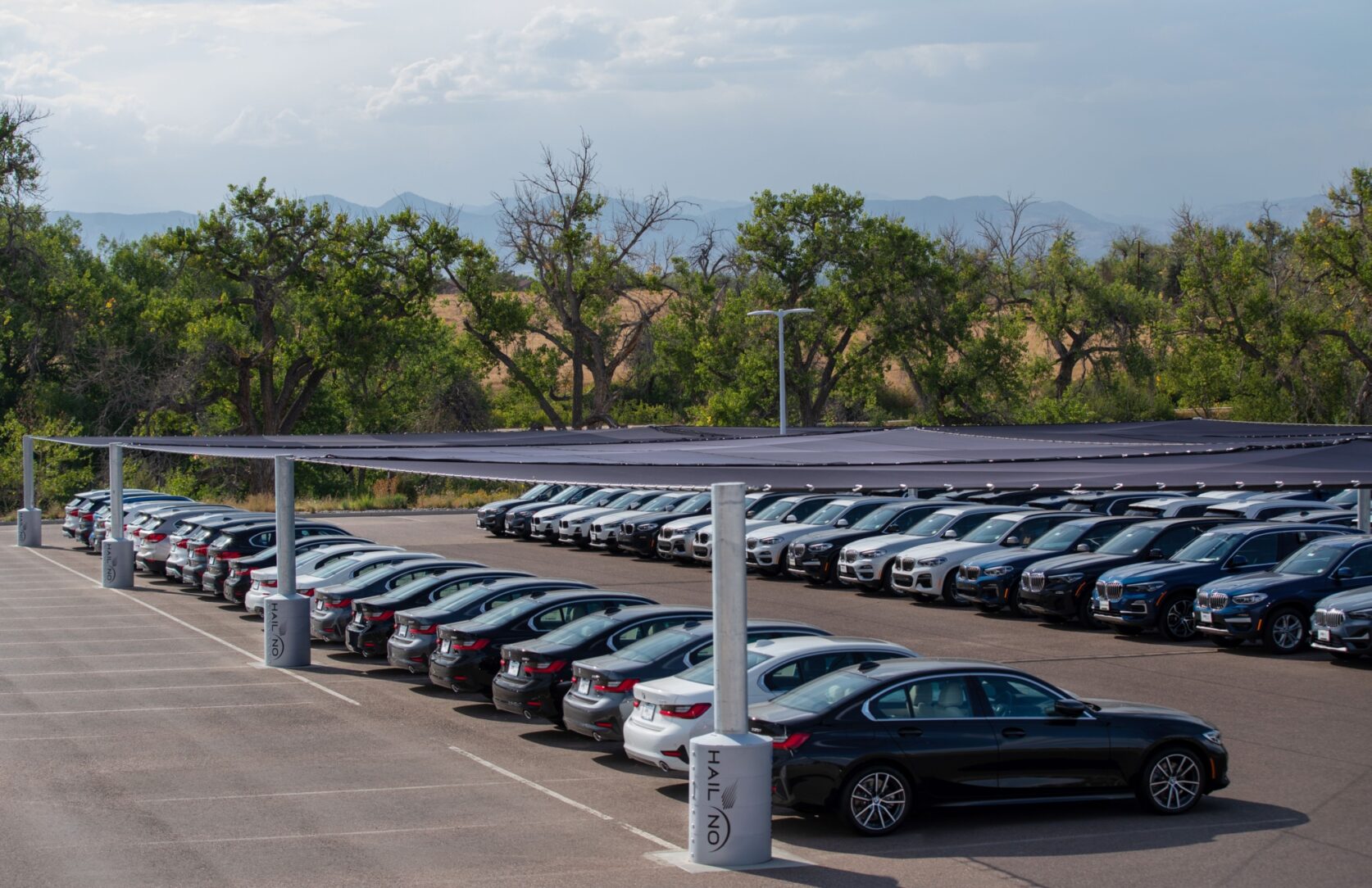 Whether it’s related to global warming caused by man or just a warming period no different than in earth’s past, it’s hard to deny that our nation is experiencing an increase in severe storms (wind, tornados, hail). They are occurring with both more intensity and frequency than just a couple decades ago. While scientists debate why these storms are different today, no one argues with their effects.

The damage from a hailstorm can be devastating to any residential and business properties in its path. The United States experienced the largest single insured loss event in May of 2014 when a system of severe storms rained hail sporadically over a 5-day stretch causing heavy damage and destruction from Colorado to Pennsylvania with insured losses exceeding $2.9 billion.

Colorado's most damaging hailstorms generally occur between mid-April to mid-September, with the Front Range located in the heart of what’s now called "Hail Alley." Colorado residents and businesses can count on three or four catastrophic (defined as at least $25 million in insured damage) hailstorms every year. The past 10 years have been more than brutal for Colorado, eclipsing more than $5 billion in losses, and that’s just the insured damage.

Few businesses have more exposure to these storms than new car dealerships, with car and truck inventories valued into the tens of millions sitting out in the parking lot. A major dealership can lose a large percentage of the inventory in just a single storm. In some cases, these late model cars can incur damage that’s beyond the value of the vehicle. It’s not uncommon the numbers of damaged cars and trucks exceeds the available resources for timely repairs, leaving the decision makers with few options beyond liquidation of the damaged vehicles at a fraction of the original value.

Insurance companies have taken notice this new breed of hailstorms is here for the future. Some insurers are refusing to cover dealerships (especially along the Front Range) due to the increased odds for hail damage while other insurers are charging rates several times higher than just a few years ago. This has left the dealerships with few avenues beyond paying these exorbitant rates while waiting to see which company will be unlucky enough to experience the aftermath of the next big storm.

Schomp Automotive Group decided on a different course of action. Rather than just waiting and watching the skies, the designers at Schomp Automotive Group began to develop a system to mitigate the hailstorm threat. In 2021, Schomp began to construct a hail-net system called “Hail No” to protect their exposed car inventory. This creative design uses large 10” and 12” diameter steel tube columns set in concrete to support a strong netting system with spans as long as 63’, capable of supporting up to a foot of snow. The netting system is designed to be easily taken down and stored for the winter months when snowstorms can occasionally exceed the Hail No system load capacity.

The hot-dip galvanizing coating was selected for its sustainability and much smaller carbon footprint than any of the other protective coating options, which would require periodic maintenance or recoating intervals every 5-15 years. Hot-dip galvanizing has a proven track record for providing decades of maintenance free protection from corrosion. These more destructive hailstorms will be no match for the hot-dip galvanized steel columns. The zinc and iron alloy layers that form on the steel during the galvanizing process are harder than the base metal it covers, thus providing added strength and additional protection from impact damage that would compromise other protective coatings.

Another important consideration was the fact that the hot-dip galvanizing process coats all surfaces internal and external, providing equal protection on the inside of these hollow columns. The internal galvanized coating ensures that there are no opportunities for unseen, internal corrosion to set in. The Hail No protection system was truly designed to last a lifetime and beyond.

Insurance companies are buying in with the new Hail No system by lowering insurance rates as much as 40-50% for the vehicles protected by the new netting system. That’s enough savings to pay for the Hail No system within just a few years. Dealership interest is certainly growing along the Front Range as well as outside the region with several dealerships making plans to invest in the Hail No or similar system to mitigate the hailstorm concern.

Hot-dip galvanizing will continue to play a vital role, protecting the columns that support these critical netting systems for decades to come, in this occasionally violent application.